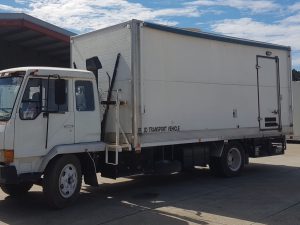 Being in the hospitality business give you the opportunity to grow in so many facet of the industry.

As a chef I have been working in many places around the world, experienced different cuisines which has given me a privilige to offer to my guests or clients a variation of food from different parts of the world. 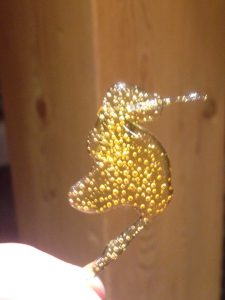 I have been lucky to, and still, have business in Australia, a continent offering great adventures for chefs because most of us learn fusion cooking early on, something where Europe have to learn on a bigger scale. I had the opportunity to own a restaurant, a cattle farm, a delicatessen, catering for private and corporate functions, cooking for 1000’s a day on film set, having a catering business for the American and Australian market, wholesale meat business. Funny that my teacher at college told me that I will not be succeed in these industry.

After been 30 years living and doing business overseas I decided with my wife Lou to come back in France, my country. Antibes has always been in our thoughts as a starting point of our new adventure knowing a bit about it from our Aussies captain friends, a perfect location to test the water and see if we could stay and live having a climate is a bit similar that Brisbane.?We had a plan to run a bed and breakfast in South but very quickly fund that B&B are run by private owners here. So, we did all our certificate for working on yachts, we were ready for action.

Having arrived early November the season was not to start for some time so we had time before April to make contact and meet people, we made some great people most of them expat who helped us a bit to understand more about the industry and 4 years later we are still very good friends.

30 applications and job requests later from the agencies we had no job !!!! Frustration No – in fact I was laughing, I made some little business card and did the dock walk. On the 8th walk, a captain took my card and called me a few days later to give me a trial. After one hour on board and cooking for the owner they I was hired for the whole season. 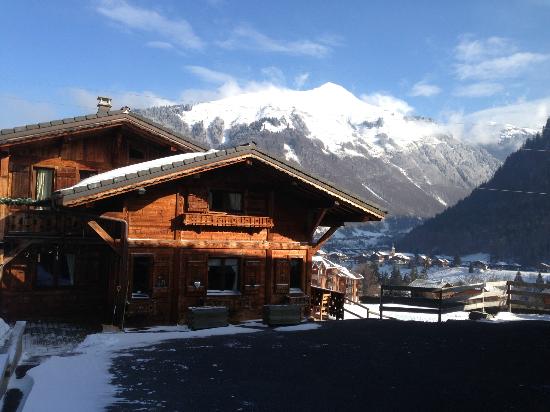 After an excellent season and lot of traveling on board, my wife and I decided to do a winter season as manager of a private chalet in the French alps, five months of ski and fresh air is the best for you.

Our second summer season was for me to try a new challenge which was my territory having been a caterer for a long time in Australia and working in villas was a good routine so I applied for four jobs in the South of France plus the Grand prix of Monaco and couple of client in the middle East and got the jobs one after the other that was fantastic, from May to Early October 7/7 days.

I am just finishing a booklet on ideas for new young chef or cook/stewardess to help them to achieved maybe a better start on-board and ideas of selections for guest and/or crew. 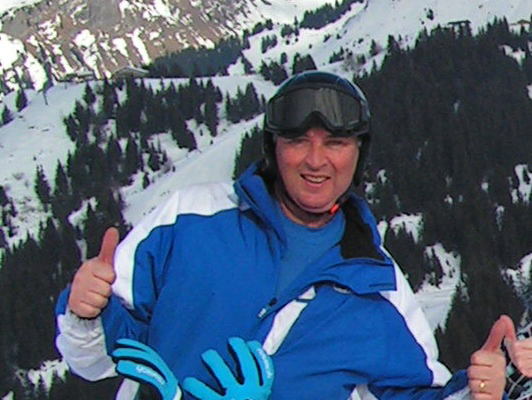 Three years later I am still working for the same people in summer and the chalet has now been classified to number 1 to number 2 in Trip advisor in Morzine. I still have a few traveling / holiday weeks a year because I am not so crazy about work !!!!!

My advise to older people or young ones, is no one should stop you to do what you believe and stop you to give and pass on your service and professionalism to people who are looking for it – if you want it we will find it !!!!!!